These days it’s pretty much impossible to not go on a bad date. Simply because I believe people don’t know how to date. With Valentine’s day, the pressure seems to be much more prevalent.

I had to learn this the hard way a few years ago. Back in college, wow, I’m getting so old (yes, I know I only turn 23 tomorrow, and yes this is an attempt of me reminding you about my birthday). I went out to an infamous college bar in Toronto with my classmates. This night, I’ll be honest, was a white-girl-wasted blur and I’m not proud. I barely remember what I was wearing and that’s a lot for me since I am an OOTD Queen. Long story short, a guy approached me at the bar and lucky for him caught me in a very highly unlikely flirty state and then got my number. Days passed and we were talking and eventually, he wanted to meet up. A date. To be honest I just wanted to remember how he looked like because I was texting someone for almost two weeks that I couldn’t even picture.

We ended up going for coffee and it was terrible. It felt more like an interview than a date. And through some of my investigative journalism type questions, he pretty much revealed he was an early 30-something-year-old that comes from money and continuously pursues college degrees/masters- he was literally on his second or third masters- to live vicariously through the youth and pray on vulnerable young college girls. Anyways the date came to an end after like an hour and this man had the audacity to ask me to get on a TTC bus with him, go to his home and watch Netflix.  I had to put my imaginary bold sunglasses on, respectfully decline and act like the whole encounter never happened.

I know I’m not the only one with a (mild) horror story so I decided to reach out to a few BB’s*, who will remain anonymous, and got them to recall their trash AF dating stories.

“He was a guy that I worked with at my old job and I thought he was cute. So I went up to him and was like we should totally hang out here’s my number or whatever. And then, he asked me out for coffee. It was whatever.

We went out on another date. We went to the movies, and it was just so weird. You know when you’re just on a date and it’s just really uncomfortable. He put his arm around me, and I was like ‘Oh my God…no.’Then we were texting and he’d be like super clingy, and if I didn’t text him back fast enough, he’d be like ‘What were you doing?’ Like we went on two dates can you chill it’s not that serious!

I told him, ‘Hey I think we should just be friends.’ After that, he started to tell me he loves me and he can’t live without me. It was scary because he was serious.” Thank God I was quitting that job the literal next week so I wouldn’t ever have to speak to him or see him again.”

Jack of All Hope, Master of Trash

“I had a bad feeling about him. I didn’t want to give him a chance or whatever but I’m like, you know, I’m hungry so why not. Maybe this is God telling me, ‘This might your future husband chile.’ He offered to pick me up but I was like nah. I don’t trust men on the first date so I drove myself there. And he chose The Keg. I love steak and I’ma order me my steak, I’ma order whatever. I always let the guy choose the restaurant because it’s depending on their pockets and their bank account.

So then I order my steak and he looks at me crazy and tells the server ‘No she’s not having that.’ Excuse me?, What am I not having? I’m absolutely having the steak. So then I told the waiter I said what I wanted and I also got wine. And he was like ‘Really. You’re gonna drink wine you’re an alcoholic.’ I said excuse me, sir? He tried to say it in a joking way but he was really serious because the wine was like $14 or whatever. So we’re eating and then it comes down to pay. Honestly, I don’t have a problem paying for myself but listen, if this is a date that you wanted me to go on, you invited me on this date I didn’t invite you…I expect you to pay. He was taking too long to answer so I said separate bills. I paid my portion, I tipped the waiter. He didn’t even tip the waiter and [on top of that] when we got in [the restaurant] he wasn’t holding doors for me, his personality was trash, he was homophobic and I checked him on it. He was just trash. That was probably one of the worst dates I’ve been on highkey.”

“So I had reconnected with my ex and we were talking for a bit. But it was very casual and inconsistent. One day he asked me if I wanted to go with him to the Drake concert. Um it’s Drake there’s no way in hell I’m saying no. So he asks like a week or two before the concert, tells me he has a ticket all that and whatever. So the day of the concert, I call this man so I could know what time we should link. Tell me how his phone is going straight to voicemail. So I call/text him like multiple times and this guy just won’t answer. So I pretty much just gave up and accepted the fact that I’m missing the concert. Then like a week later this guy calls me and explains. Basically, he was “testing me” to see if I was using him for the Drake concert and I guess I passed. Anyways after that, we pretty much never talked for a while because that was so dumb. Sometimes your ex should just be an ex.”

“This guy asked me if I wanted to go out and get food with him and I said yes. When I got to the restaurant it was normal until the server asked if we wanted the bill. He said yes, one bill before I could answer. The bill came and he handed me the bill. He said that I was going to pay. I had no problem paying the bill but I was shook because who asks someone out to eat just to hand off the bill. Never spoke to him again.”

“He asked me to spend the afternoon with him since we were both free. I agreed. We went to a school-related event that was going on briefly and that’s when the shit began. Five minutes after we got here, I guess he recognized some people that went to his church and said he didn’t want to see such people and didn’t want us around them…excuse me?

After that, we walked around City Hall aimlessly and I pushed the prior incident away from being the center of the conversations we were having. But I hadn’t forgotten. Then he suggested we go to this restaurant for food. The place was cute, dim lights, it set a nice mood. We ordered some starters and we got our main dishes. I barely ate anything really because I wasn’t hungry so I told him to eat mine so it wasn’t a waste. He gladly ate it. The waiter came and brought the bill and this guy said ‘Oh, it’s separate.’I’m not the kind of girl that thinks a guy should pay for everything but you MUST ( if you claim to be a gentleman!) I repeat MUST pay for the first date. He basically inhaled both the food he paid for and what I paid for but had the AUDACITY to say separate bills. Anyways, I swallowed whatever disgust I had, paid and told him I had to go. And he was like ‘no no no, I said I’d spend the evening with him it’s not done, at least let me walk you home?’ I thought I’m never gonna see him again so why not ( BIG MISTAKE).

The thing is, he was a really good conversationalist. His mind is actually amazing to the point where his thoughts are kinda scary but at the same time ( as a psych major), he was fascinating to me.

I don’t know how he coerced me into watching a movie but he did. We get there, he gets up to the teller, buys his ticket and was like ‘You gonna get your ticket?’ At this point, I believed I was on a reality show! It’s safe to say, ladies, that I walked away and didn’t look back!”

We hope you all have a lovely Valentine’s Day and remember to be cautious when you go out on these dates. You have the right to refuse, the right to question everything and the right to walk the f**k out. 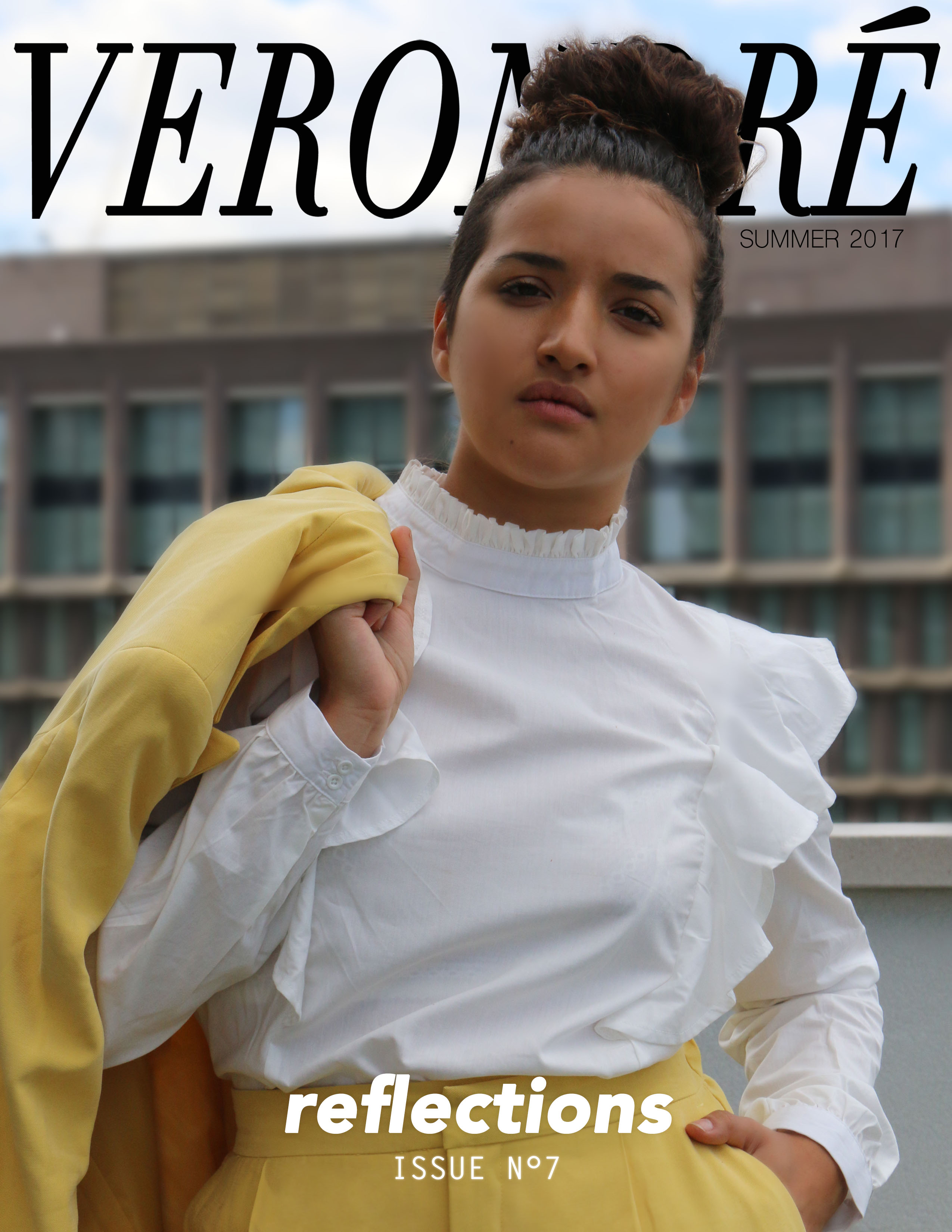